"The Principality of Aigues-Mortes" is an established French non-profit, which promotes endeavors in the actual town Aigues-Mortes in the South of France. 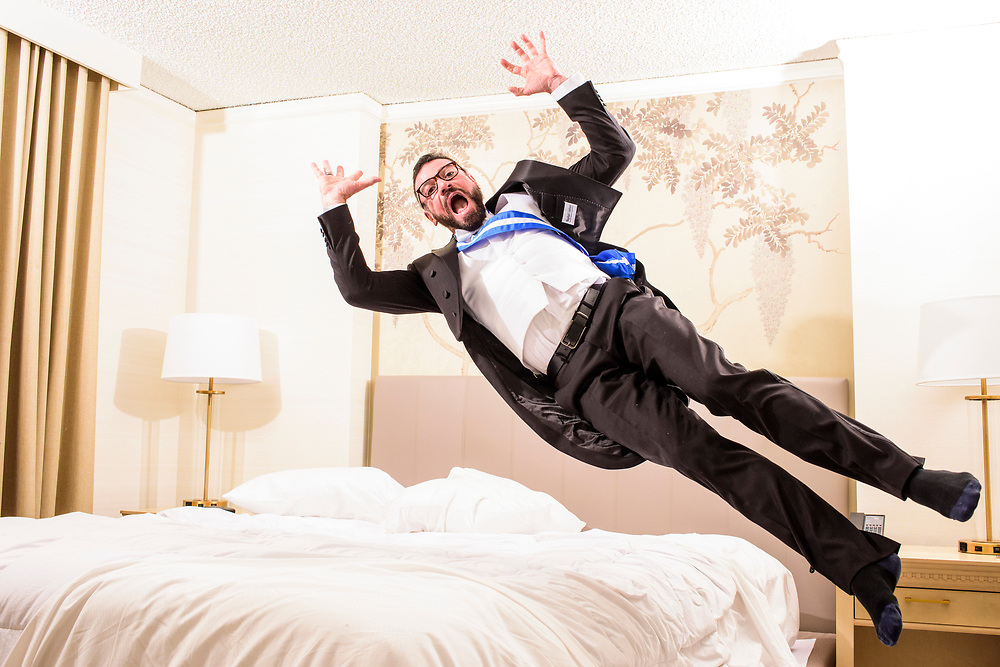