Prince Aaron and King Adam I of Überstadt voyage to Edmount Island, which is "considered the spiritual homeland of the nation." After rowing The Bergstrom, a digny described as an "amphibious war craft," as close to the peat island as they can, the Oberstadt brothers will enact "their first official Mark of Überstadt's sovereignty"-- tossing a small paper laminated flag onto the island. 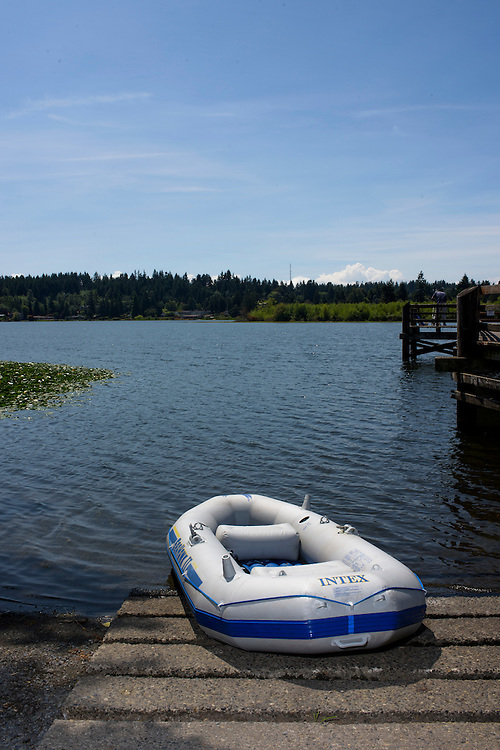