In 1997 Aron Green was recorded by an undercover police officer, posing as a hit-man, soliciting the murder of her husband, a wealthy urologist, and another man. After a high-profile arrest, a mistrial, and a second court cases ending in a no-contest plea, she was jailed from 1997 to 2000 at the Montgomery County Detention Center. She blames her mental state on an abusive relationship with Barry Aron, her husband. “I had a psychotic break resulting from 30 years of abuse and over drugging of prescription drugs by my husband."

After years away from Montgomery County, she’s returned with a self-published autobiography as part of her campaign to re open her case and attempt to clear her name. If the case doesn’t go her way, she opens herself up to be convicted for attempted murder. 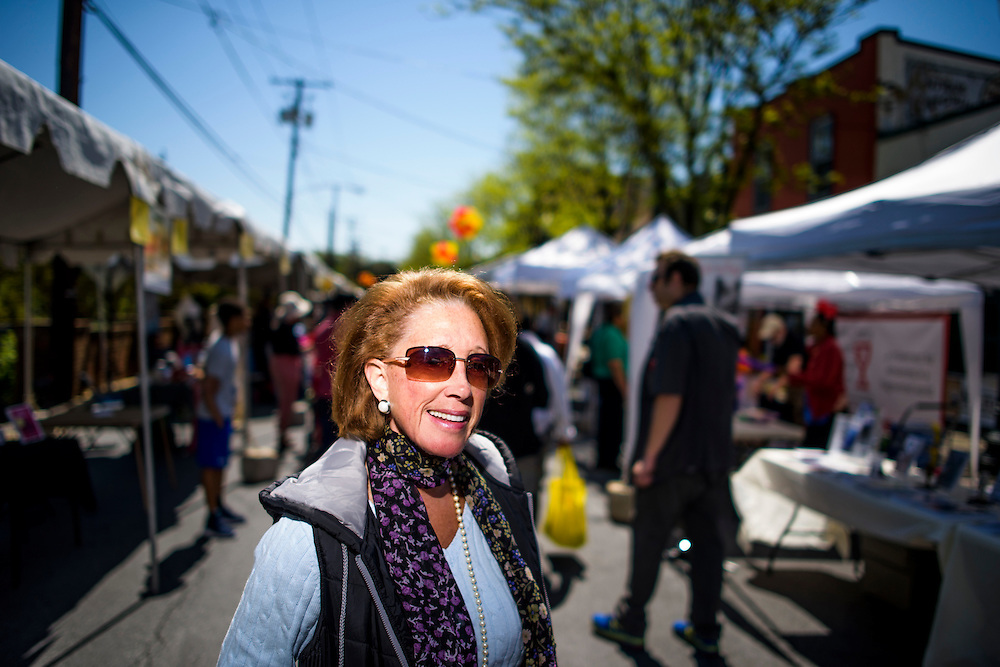