Morgan State University Student Body President Alvin Hill, is photographed in the University Student Center in Baltimore, Maryland on Tuesday, October 01, 2013. Hill, originally from Virginia, was denied the Parent Plus portion of his loan for the first time this year. While he was able to cover the loss in other ways, the Student Government Association has been hit hard. Homecoming is organized and paid for by the SGA, which relies solely on money from tuition, a portion of which came from Parent PLUS loans.

Hundreds of students at Morgan State have been denied Parent PLUS government loans, because of recent changes in the program. Historically Black Colleges are being hit the hardest by these new changes. 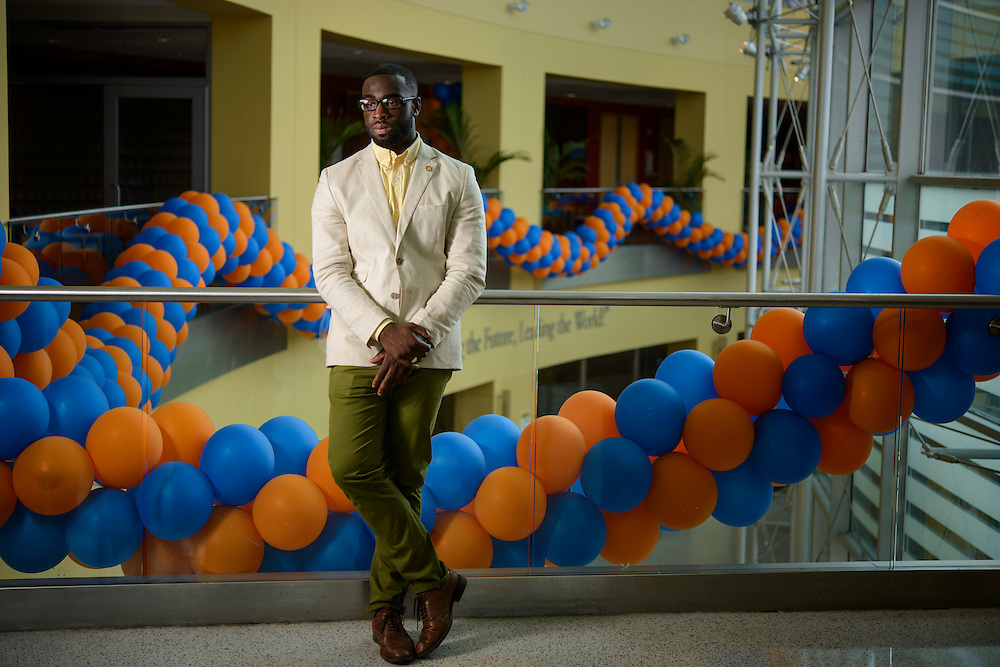