Mountlake Terrace, Washington - July 13, 2015: Prince Aaron and King Adam I of Überstadt voyage to Edmount Island to enact "their first official Mark of Überstadt's sovereignty" -- tossing a small paper laminated flag onto the island. Edmount Island is "considered the spiritual homeland of the nation." 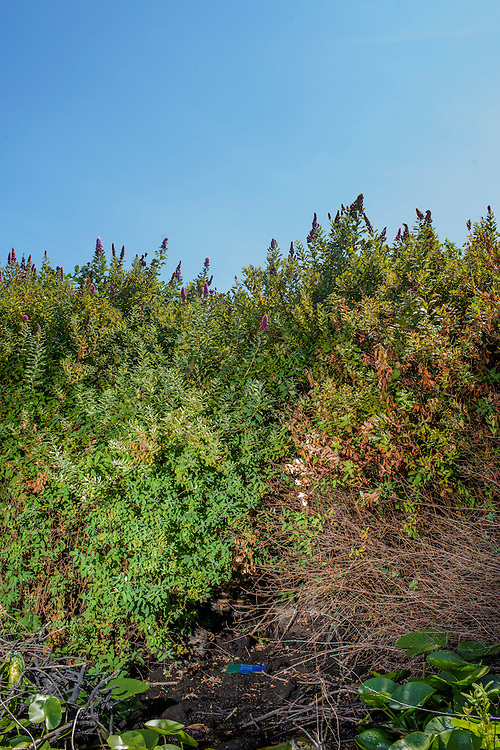