Mr. Roffman, his partner and their son live in this extravagant home thanks in part to being the target of Donald Trump's ire. In 1990 Donald Trump forced the Janney Montgomery Scott brokerage house in Philadelphia to fire Mr. Roffman, one of their brightest gaming analysts. Mr. Roffman predicted that Trump's yet-to-be-opened Taj Mahal Casino Resort would break records when it opened in the summer, but ultimately fail, saying in the winter "Atlantic City is an ugly and dreary kind of place."

Roffman, who couldn't find work as an analyst, countersued his former employer and Trump, winning an undisclosed settlement amount from the current presidential candidate. 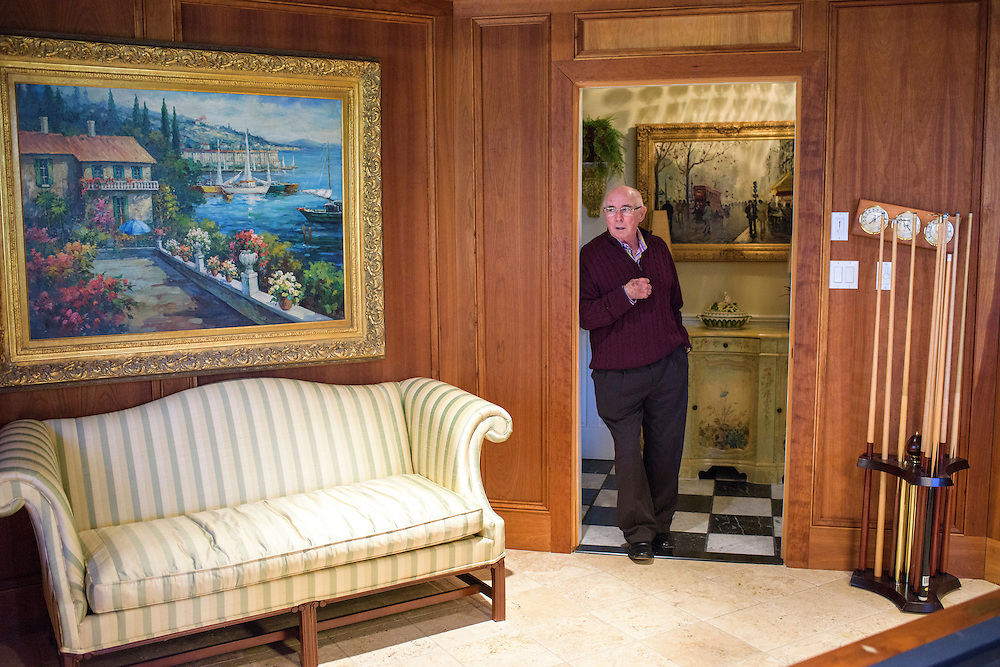