In 2001 Pasmal set the record for the oldest tennis player to play in the Davis Cup while playing for his home country Togo. He is now 75 and works as a cleaner at the post office in Germantown, MD. His record has since been broken by Vittorio Pellandra when he was 66-year-old in 2011, but not without controversy. While Pasmal finished his matches, Pellandra left in the middle of play due to an injury. 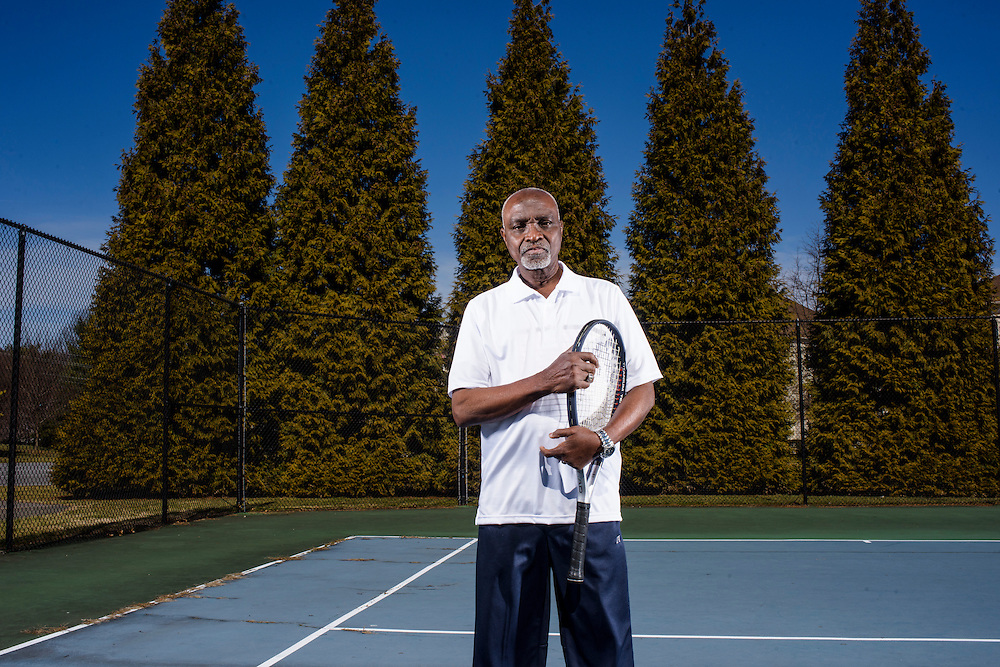