As Baltimore prepares to host the 144th running of the Preakness Stakes on May 18, there is growing concern locally that the second jewel of horse racings Triple Crown will leave town after next years contest at dilapidated Pimlico. The tracks Canadian owner, the Stronach Group, wants to move the famous race to a different Maryland track it owns in Laurel, near D.C. In March the city sued Stronach, seeking power to gain control of the 149-year-old Pimlico through condemnation, though officials havent said where theyd find the estimated $425 million needed to rebuild Pimlico. This month Stronach said 6,670 grandstand seats at Pimlico would be closed for Preakness due to structural concerns -- a move city officials claimed was meant to create a bogus emergency that would justify moving the race, which typically draws more than 130,000 people. A decades-old state law says the Preakness can be moved to another track in the state only as a result of a disaster or emergency. Stronach has committed to keep Preakness at Pimlico only through 2020. 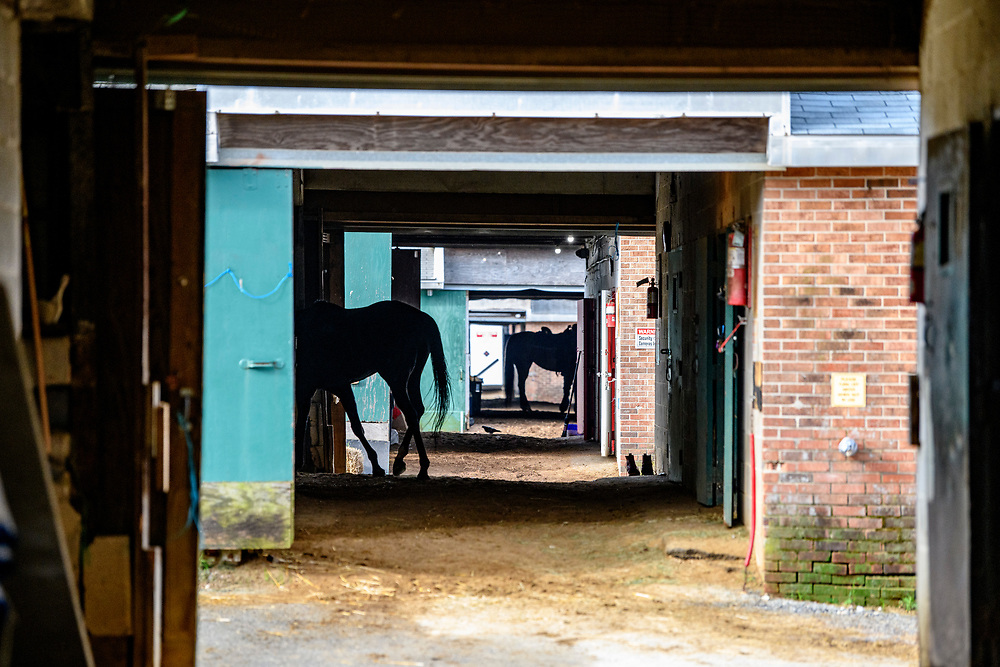