Norfolk, Virginia - December 21, 2013:
I kinda dropped the ball and did more drinking than making photos of the last ever Hop the Fence Photo Night. Hop the Fence has been a semi-regular photo night hosted by Amanda Lucier and Matt Eich. Amanda left her staff photography job at the Virginia Pilot and is moving from Norfolk. The first half of the night started in her backyard, and then we'd show and critique people's photos in her garage. After that, everyone would literally hop the fence that separated Amanda's and Matt's backyards and head to the Eich estate where we'd hangout & drink into the night. Janna and I stayed on inflatable beds in Amanda's barren house. Two days later, she'd be completely moved out.
CREDIT: Matt Roth 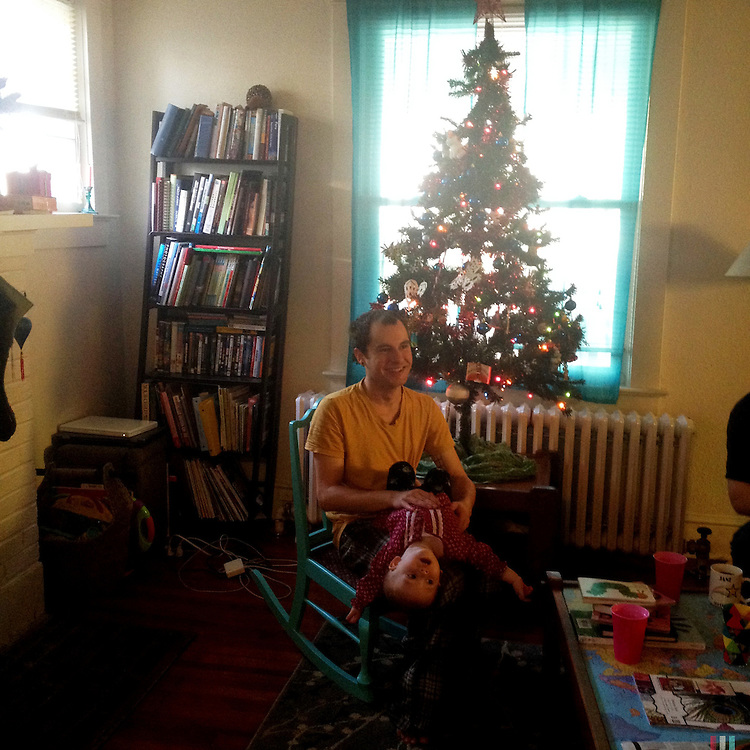