Freelance photo by Matt Roth.Baltimore, Maryland.Thursday, May 7, 2009.Assignment ID: 20102758A..Throughout his swimming career, Michael Phelps has lived as a swimmer. His play, on the other hand, has been tightly monitored. When the 23-year-old was encouraged to relax after the Olympics, he began to act not-unlike someone his age. The public image of Michael Phelps started sinking after the Olympic gold medalist was photographed smoking marijuana at a party in February. After a swimming suspension he will return to the lanes next weekend to compete in the United States Grand Prix event in Charlotte, N.C. .He is photographed before practice with the North Baltimore Aquatic Club at the Loyola College Aquatic Center in Baltimore, Thursday, May 7, 2009. 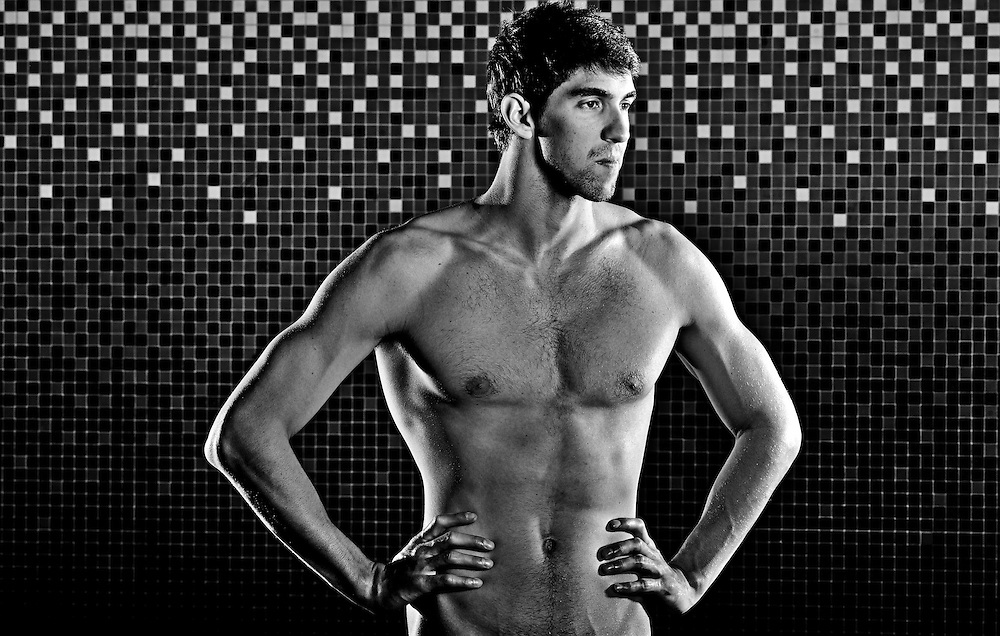